This past week was a public relations nightmare for Autism Speaks, and autistic self-advocates made it happen. The largest autism charity came to Washington for a "policy summit," to speak for autistic people, with no intention of actually including us in the discussion. As well, co-founder Suzanne Wright's call to action continued an unfortunate trend of fear mongering and demonizing autism, igniting a firestorm among a great number of us on the spectrum. And so, Autism Speaks' arrival in Washington was met with an on-site protest, the resignation of autistic board member John Elder Robison, and an online flash mob of rebuttals to Wright's statement (scroll down). Autism Speaks was shouted down by those it professes to serve, as we exposed the disconnect between the charity's offensive messaging and our reality.

An organization the size of Autism Speaks depends on its fundraising and influence to continue its work, and one can only wonder how the backlash will affect their ability to garner financial support. Actually, I feel a little bad about that. What happens to their "national plan for autism" if the dollars dry up? Without our generous donations, Autism Speaks might be forced to live moment-to-moment. In anticipation of the donors' next move. In despair. In fear of the future.

So I thought I would help out Autism Speaks with a little fund drive for their benefit. I'm hoping you will all take part. And as a bonus, these wonderful gifts can be yours in exchange for your donation: 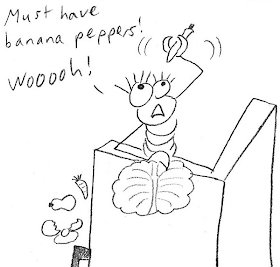 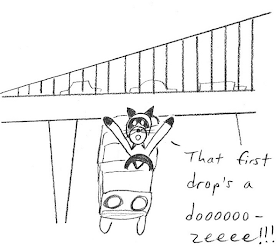 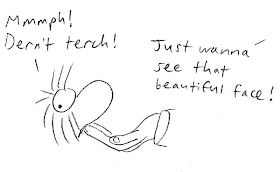 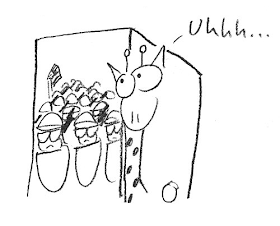 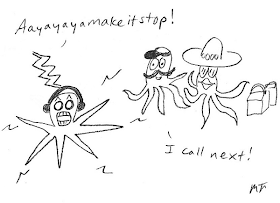 The High-Voltage Vacation - $5,000 and up
This is Autism Speaks, and truth be told, this is what your donation buys: ignorance, negativity, and sensationalism. And, let's not forget that only 4 cents of every dollar raised goes toward helping people with autism and their families. Isn't transparency great? So make your donation today, and join generous Autism Speaks supporters, such as:

Private foundations
Corporations
Individuals
Say, what are the chances these donors are aware what their charitable dollars truly support? Imagine if they knew? Imagine if they pledged to withhold future support until Autism Speaks does the right thing, and speaks for autistic people instead of dehumanizing us. Imagine if these major donors instead supported other worthy charities which will put their dollars to much better use, such as the Autistic Self Advocacy Network, GRASP, or other organizations listed here. Perhaps if a flash mob made the suggestion through their social media, I dunno, just sayin.'

Money talks, and Autism Speaks is doing an awful lot of talking with its donors' money. Donors, it's time to listen... listen to what they're actually speaking about, and then listen to autistic people speak. Then decide where your charitable dollars, and your voice, can do the most good.
Matt at 10:03 AM
Share